Get Comfortable Saying No

Though only two letters, sometimes “no” can feel like a four-letter word. Repelled by the discomfort saying no can cause, saying yes is often a default — even if it signs you up for something you don’t want to do. 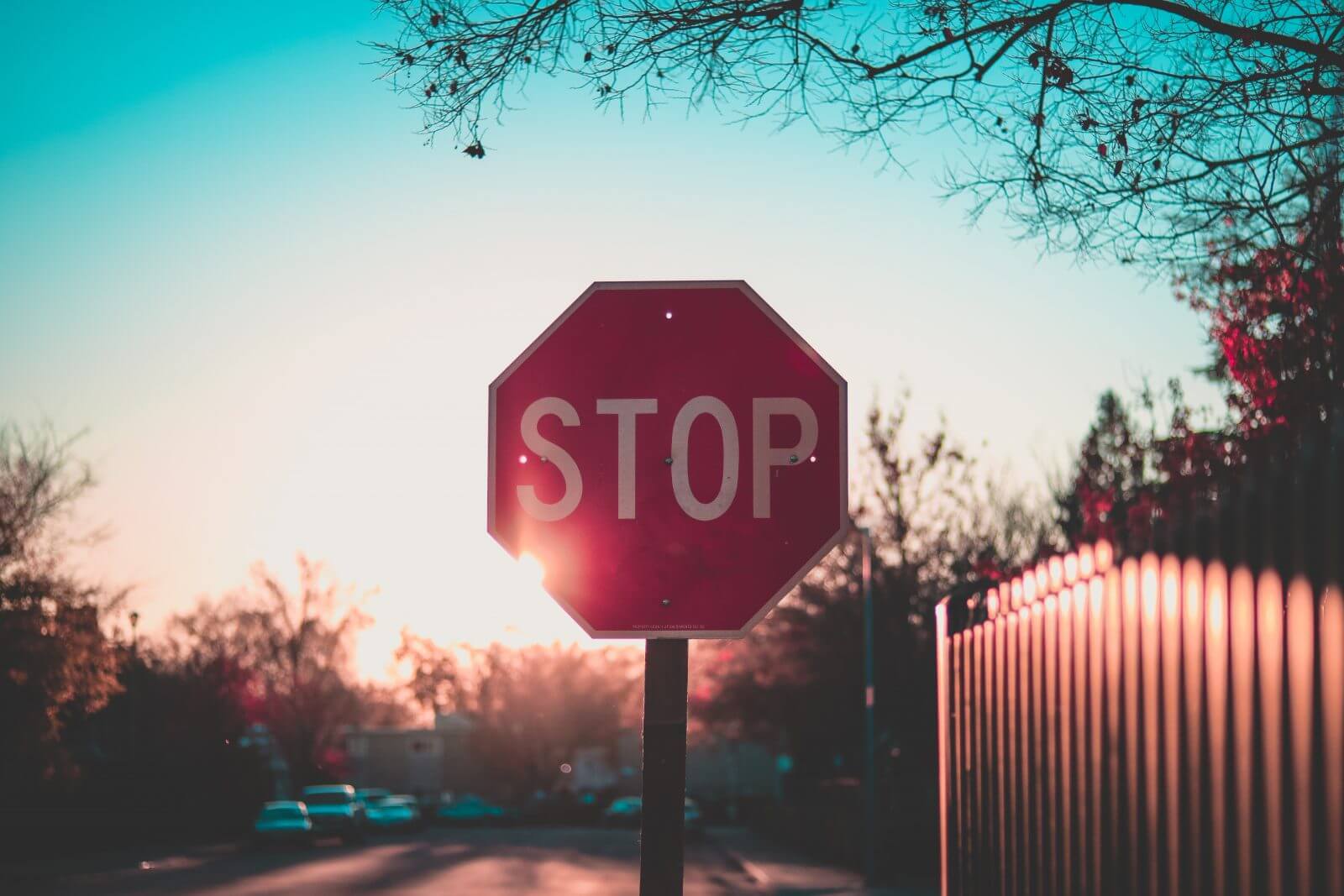 Saying yes too often is toxic because it dilutes your energy and dedication to the things that matter to you. You begin to involve yourself in situations because you are asked to, not because you are genuinely interested. Even rarer is the overlap of the request of your time and the progression toward your personal goals and desires.

Before making any change, it’s important to understand the reasons for the behavior in the first place. Let’s explore some of the reasons we say yes:

There are a lot of great reasons to say yes, so it must not be harmful to do, right?

Wrong. Saying yes to something means you have to say no to something else. So if it’s not something you truly have a passion for, it can be detrimental to achieving your goals. 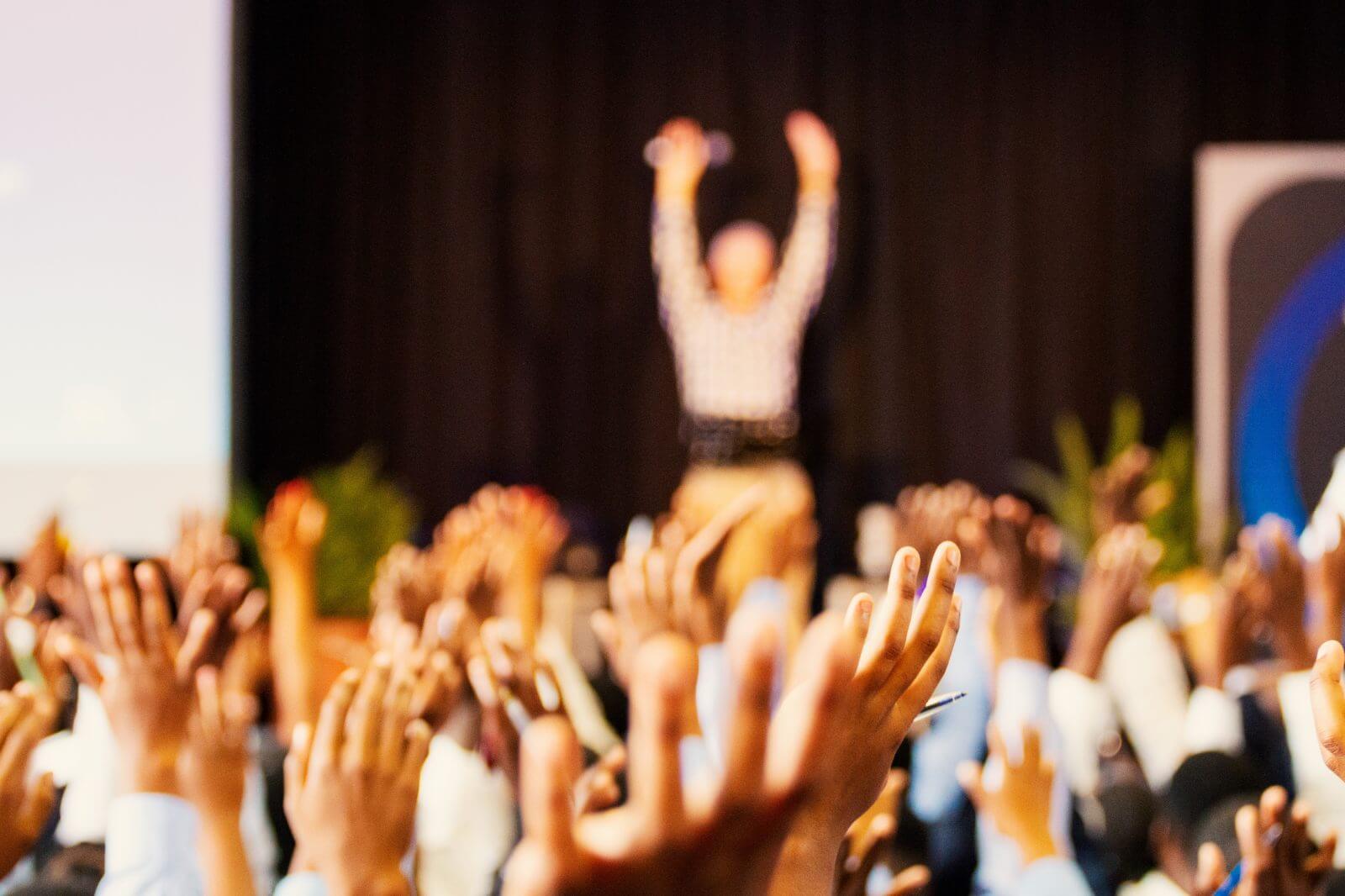 We spend our formative years learning how to say yes. We say yes to our parents and to our teachers. Later, when we get a job, we say yes to our bosses. Author of the popular blog Farnam Street, Shane Parrish says,

Success, as two of the most successful people in the world have alluded to, requires choosing to do what is essential and saying no to everything else. Author of the book Essentialism: The Disciplined Pursuit of Less, Greg McKeown says essentialists — those who focus on what matters and weed out the rest — know they always have a choice. Your ability to choose can never be taken away from you; you can just forget you have it. In the video below, McKeown talks about the difficulty of saying no and the sometimes uncomfortable process of thinking through it: Now that we’ve established why to say no more often, it’s time to begin thinking about how to go about doing it. While we at Studio/E could always get better at it, we are prescriptive about the opportunities we say yes to, and we hope to help you sharpen your ax so you can cut your yeses down to the things you truly want to do.

Here are 10 practices to help you say no:

You now know the why behind saying no more often, as well as ideas for how to do it. Your next step is to try it out. It doesn’t make you mean or unhelpful or unwilling; it makes you clear on your priorities. If you’re struggling to say no, remember this:

It is easier to endure the discomfort of saying no now than to feel resentful for saying yes later.

We’ll see you on the other side.

Part of knowing what to say no to is being clear on what you dream of accomplishing. If you could use some help identifying your priorities, we have a program coming up that may interest you check-out our Expedition Program! 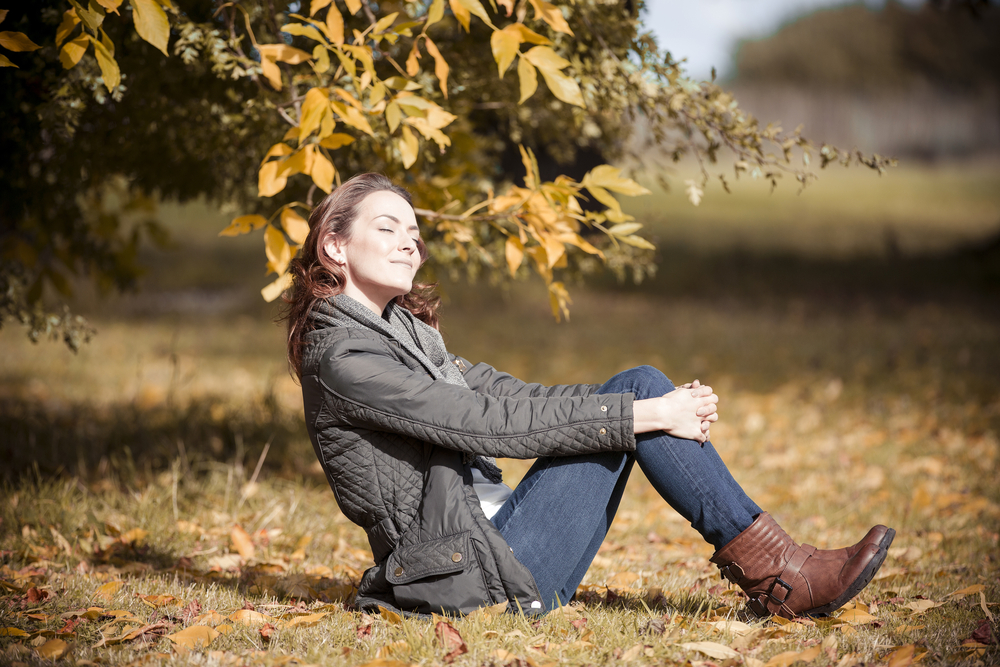 How to Be Healthy in a Sick Society 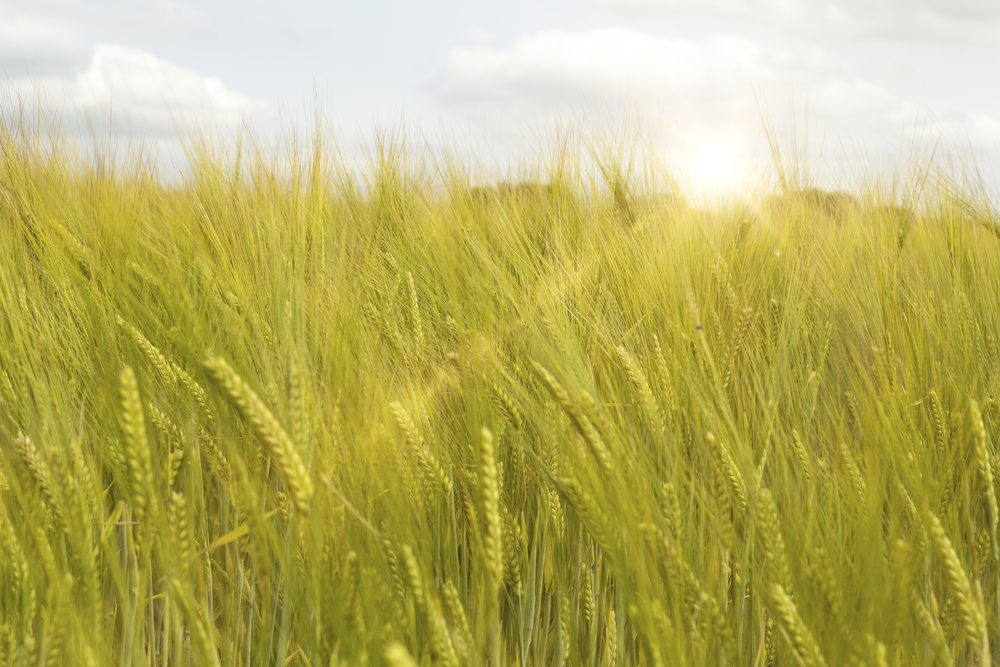