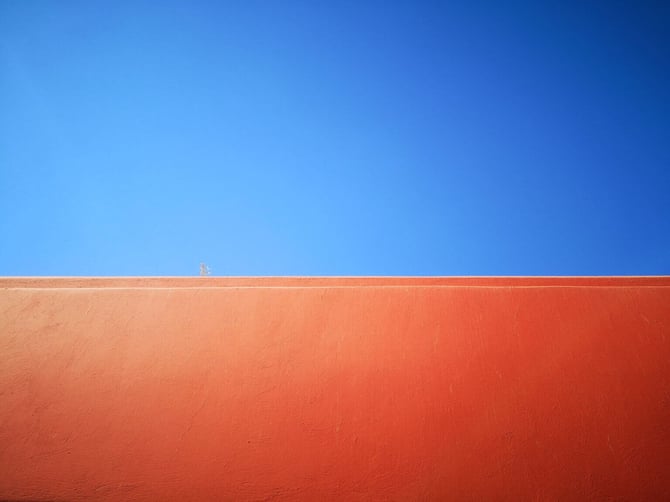 The only thing that is clear from this election is that we remain as divided as ever.  That isn’t by accident, so here are some ways to bring us together.

This year’s election season is almost over (thanks to Georgia, we still have two Senate seats continuing into run-off elections).  But let’s not kid ourselves, the 2022 races are already in play.  Politics has turned into a 24/7/365 multibillion-dollar industry.  The vast majority of those dollars go into producing messages designed to elicit stress and distrust, and drive us apart.  Sadly, our industrialized political media and social media machines are devastatingly effective.

It doesn’t matter if you’re a democrat, republican or independent.  If you are walking around with a human brain, political content first forces us to assign a label: thinking takes effort and blunt labels are efficient for the hungriest of our internal organs. Then it calculates whether that label is an “us” or a “them.” When “them” rings, the human brain does not think, it feels. It feels fear, the fastest of our emotional reactions and the one that plays so dangerously with our subconscious mind, ugly thoughts and ultimately into our votes. Negative politicking and media produce a perverse parlor game of stimulus and response.

That game doesn’t play at Studio/E.  Our community comes from a wide diversity of backgrounds and experiences and we use our brains to consciously convert labels into first names.  By using intentional mindsets of curiosity and growth, and creating an overt culture of openness and generosity, this crowd has created a rare place where it’s safe to connect to individuals who are beyond the circles of people who think just like them. They’re in the business of creating more possibility and paths of success for themselves and those around them and diversity isn’t a nice to do: it’s downright necessary to learn from those who know things you don’t.

Nonetheless, like everyone, the Studio/E crowd has withered under this year’s barrage of fear stoking and polarizing perspectives.  At a recent Explorers Breakfast, we discussed practical ways to bridge divides, create common bonds and create more grace and understanding in our lives. In our effort to bring our communities and country closer together, we couldn’t help but want to pass on some of these actions that, with intention, we can all take.  We committed to:

It’s time for us to create that common ground in our daily lives. It’s not in the political industry’s interest to provide safe places to explore and common paths forward.  We must do it on our own.  Over the course of Studio/E’s history, we’ve learned that the path begins by creating the space to meet as first names and truly connect with curiosity and openness.  As our members can attest to, the human brain is thirsty for that as well.

Signs an Emerging Leaders Program May Benefit You and Your Company

How Virtual Leadership Can Make Your Team Stronger